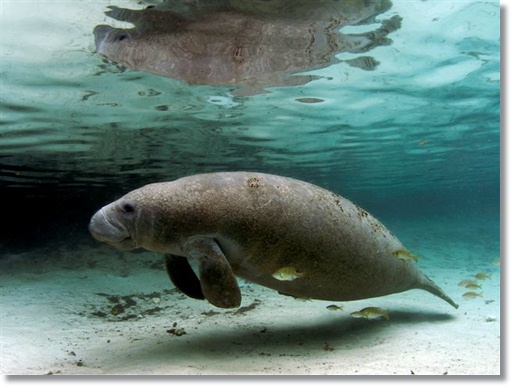 Puerto Plata, Dominican Republic. A herd of manatees has been sighted by fishermen and swimmers in recent days near Poza Alfonso, in Long Beach near the resort of Playa Dorada, the town of Puerto Plata. Immediately, the provincial director of the Ministry of Environment and Natural Resources, Mr. Carlos Heriberto Herrera Finke, confirmed that manatees are seen every evening since last Friday by groups of fishermen engaged in this activity in the marine coast of Puerto Plata.

Similarly, domestic and foreign tourists spotted the sea mammals, which were initially believed to be stranded in the Poza de Alfonso, the moment they rise to the surface in search of food and debris floating in the coastal zone.

Finke Herrera confirmed the presence of these manatees have made a great impression to tourists staying at hotels in Playa Dorada and people of this community, who spend hours watching the romp of these in the Atlantic waters. He arranged for technicians in the field to investigate the presence of this herd of manatees in Long Beach because it is an endangered species and “we must preserve these marine mammals.” 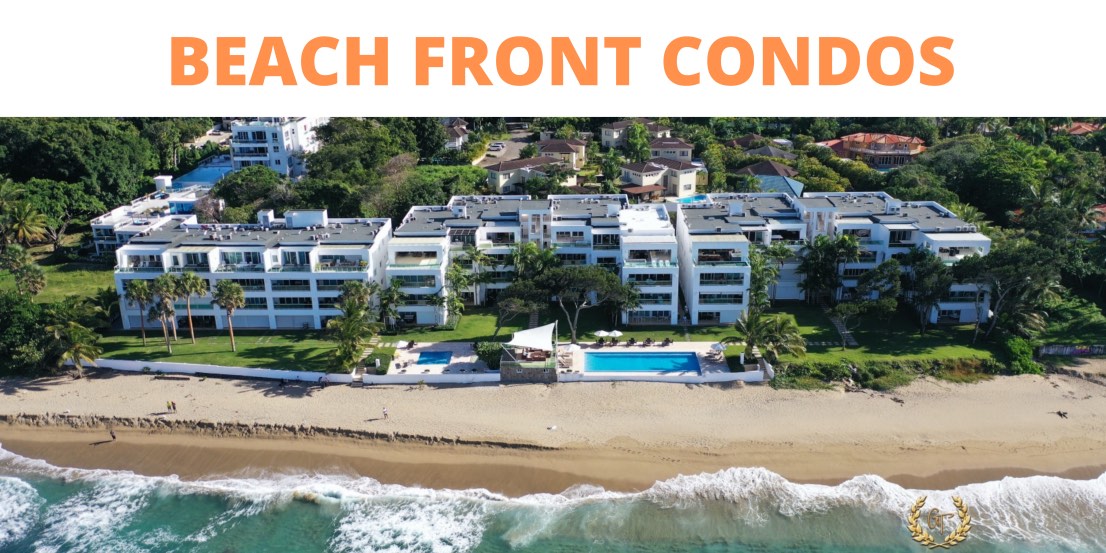 Finke noted that Herrera will prevent unscrupulous people to cause physical harm to manatees and even “avoid fishermen to catch them.” He said “our engineers evaluate their presence, and if the mammals extend their stay, we`ll ask Santo Domingo to send marine biologists to analyze properly the physical conditions and health of these aquatic animals.”

Residents in the Bello Costero neighborhood revealed that this herd of manatees in the Atlantic region arrived last Friday August 26th and was able to spot their presence because of the low tide in the Atlantic Coast. knowledgeable People in the field said that the Navy and relief agencies should implement measures to protect these endangered animals. Eco tourism initiatives in the Dominican Republic support the protection of these friendly mammals.

The manatee is a gentle sea species, currently threatened by human predators.

The manatee is a marine mammal that lives in warm waters. Its scientific name is Trichechus manatus, but is also known as “sea cows” because it always moves forming large herds. Their body can measure 3 to 4 meters and weight between 200 and 300 kilograms. The forelegs (rear) are designed in the form of fins, which have five toes equipped with deformed, small nails. The tail of these aquatic mammals is flat, while your skin is thick, bluish-gray.

It also has a distinctive upper lip, sunk, being a friendly animal, gentle and domesticated. Manatees usually live in shallow warm coastal waters, also in estuaries where rivers meet at its outlet to the sea and rivers in slow to some tropical regions of the world.

But the intense hunt for centuries has led this unique animal to the brink of extinction today they are still poached despite being protected by international laws to protect animals. People who are dedicated to hunting manatees do so because of their meat and bones to make large-scale business.

Manatee and its calf seen in the waters off the Florida keys, now in Puerto Plata.

According to popular tradition, manatee meat has seven flavors, also their bones are used for crafts, for medicinal purposes in traditional medicine. The Dominican Republic has a large population of manatees, mostly found close to Luperon Bay and Punta Rucia. Tourists from Sosua and Cabarete travel to these remote areas to see and photograph these mammals. Villa rentals guests from Golden Treasures have the option to order tours to the manatee reserve in Luperon.