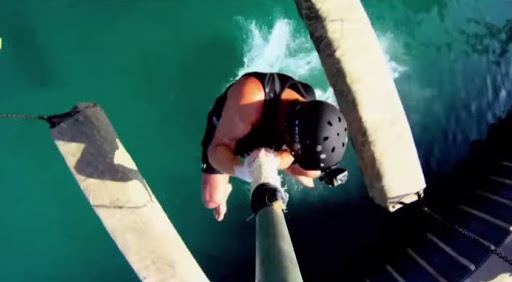 MTV`s reality show,  Battle   of   the   Exes  just finished a six month production filming in the Dominican Republic, at one of the villa rentals we list in El Choco,  Sosua . The program also staged the games at the local beaches and at the Ocean World Marine Park. The villa is now back in the market in much better shape, as seen in the show including the extra bunk beds ( now there`s 10 beds ), the gymnasium, custom designed furniture and new decorative lighting with exciting effects. This is exciting dr news for travelers who enjoy visiting  Sosua. 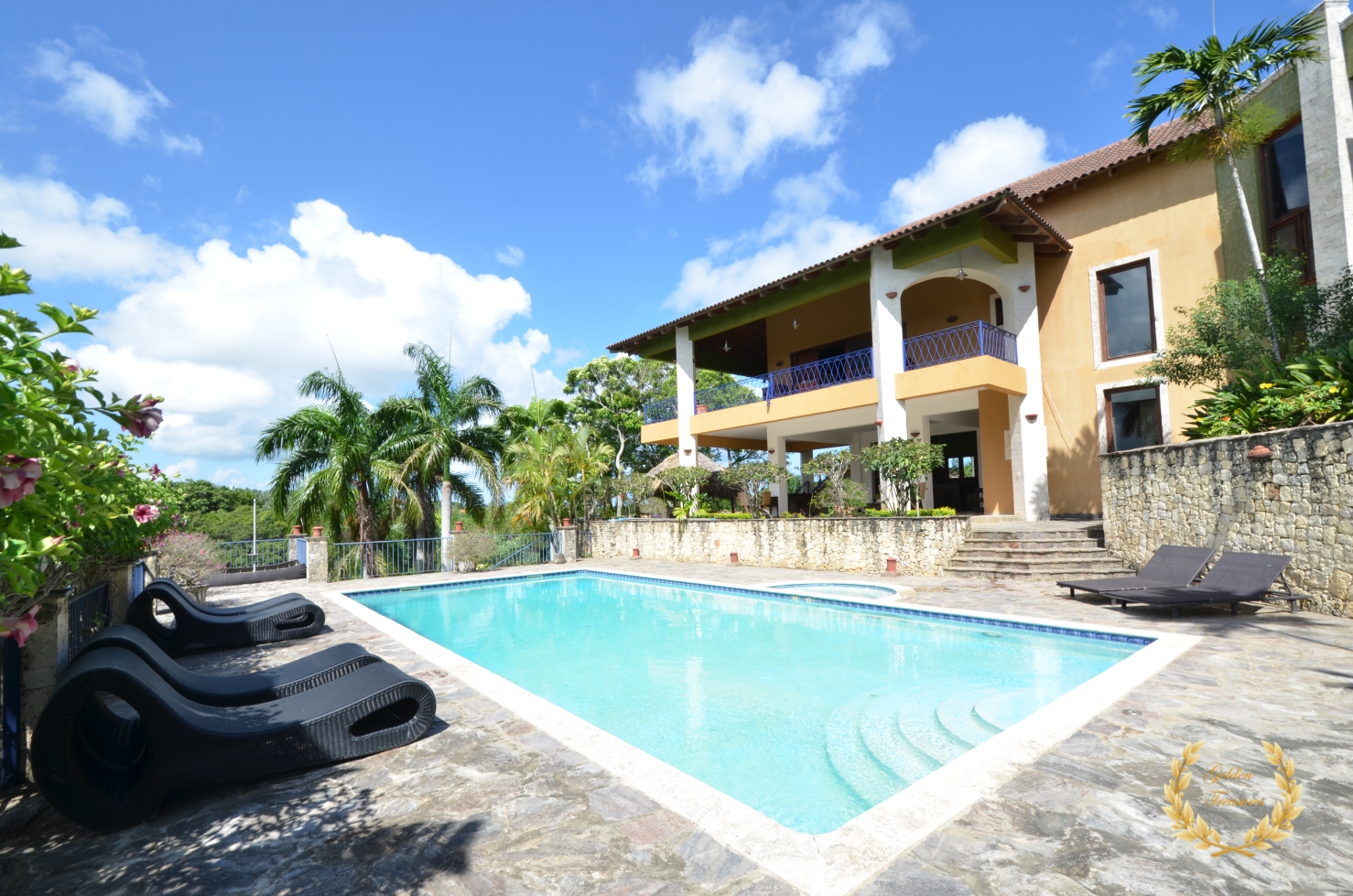 The villa was decorated by the MTV crew, specially for the show.

Sosua  and Cabarete are home to some of the nicest luxury villa rentals in the Dominican Republic, no wonder MTV ( owned by Viacom ) chose this area for their 2012 edition of the  Battle   of   the   Exes . It was a pleasure to have the MTV folks in the North coast of the Dominican Republic, and specially at a ver exclusive villa for rent in Sosua from our catalog. <–( this link shows the villa ).

Tags: battle of the exesMTVSosuavilla