National Parks in the Dominican Republic 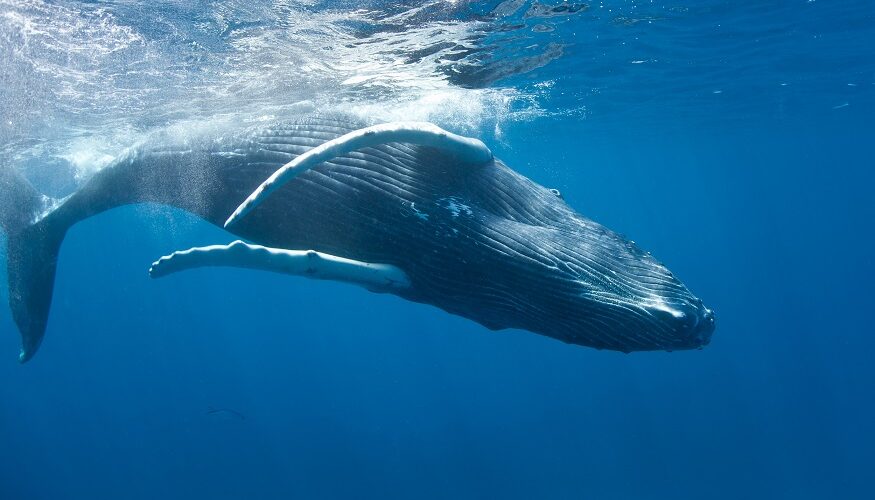 Since we get a lot of questions from villa rental clients in the North coast regarding eco tours , specially in the Sosua and Cabarete area, we are publishing a series of articles about the  national   parks   in   the   Dominican   Republic , this first publication is the introduction.

Yes,  Dominican   Republic  is a country not only spectacularly beautiful with amazing beaches but also includes more than 20 protected  national   parks   and large mountain ranges such as the Central Cordillera called  the  “Dominican Alps”. This is a paradise for nature lovers, this is the largest mountain chain  in   the   Dominican   Republic , where you can breathe pure air of the surrounding mountains and typical alpine flora.

Hikers, climbers and horseback riding groups come to this paradise of the interior of the island. Ecotourism Tour agencies are offering packages to the  park  areas and also adventure packages including rafting, waterfalls, canyoning and 4×4 rides. 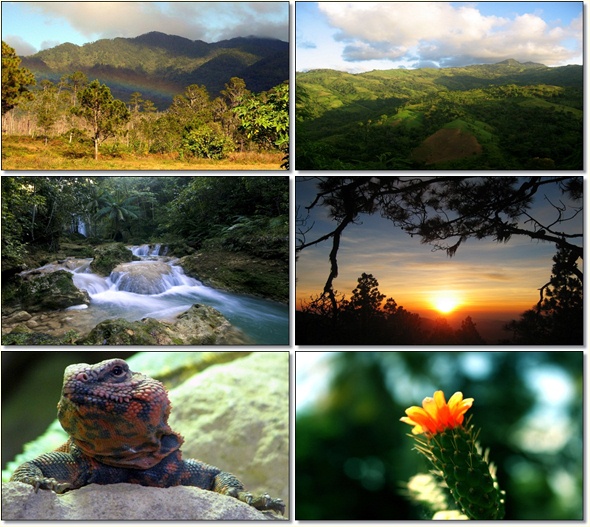 Here we will discuss some of the best  national  parks in the country:

– Armando Bermudez National Park: It is, with the  José del Carmen Ramírez  National Park the most important of the Cordillera Central. Its terrain is very steep and covered with native pine forests. The climate in this area is alpine, temperatures are cool and in winter drop below zero during the night. The layers of ice and frost are common in the morning, to see them leave visitors stunned to think they are in the Caribbean.

We recommend going to the park with a guide or group with a scheduled tour. They know the terrain perfectly and have permits and licenses to access all areas of the park.  Several roads and trails in the park lead up to the Pico Duarte. The fauna is very varied and rich in species. There`s the country’s national bird is called “cigua palmera”, the parrot, the guaraguao (sort of local hawk) and the woodpecker. The “wild boars” are the most common mammals.

– Haitises National Park: The park is located within a large proportion of the province of Samaná, but also includes part of the provinces of Monte Plata and Hato Mayor. Haitises mean high ground or land of mountains, being a set of non-high altitude mountains of between 30 and 40 meters.

It is a subtropical wet forest containing the largest sample of Caribbean mangrove species like the red mangrove and white mangrove. Just next to the coast, it contains a multitude of varied species of endemic birds, native and migratory only in the country. There are key scenic spots as the Bay of San Lorenzo and the different keys, with the Key of Birds permanently populated by Pelicans. You can access the park from either Samana Sabana de la Mar.

– Parque Nacional del Este: It has an area of almost 42,000 hectares. It is one of the most recent created in 1975. Located in the province of La Altagracia. This  park  is a paradise for bird lovers and nature lovers in general. More than 100 exotic species living in it. Access to all  park  beaches should be done by boat. You can see manatees, dolphins and sea turtles. Saona Island and Catalinita island are within the  park .  Inside the  park  there are numerous caves with  pre-Columbian Taino culture rock art and utensils. It is one of the most visited  parks  due to its in the proximity to resorts in the East.

Many tourists discover the vast ecological richness of this beautiful Caribbean island and fall in love with the country, which is now fueling the real estate and tourism market like never before.

Another important park reserve is located in the Atlantic Ocean, to protect the Humpback Whales. The Silver Bank is part of the much larger Sanctuary for the Marine Mammals of the Dominican Republic. The Sanctuary encompasses not only the shallower calving and breeding grounds of the Silver Bank, Navidad Bank and Samana Bay, but also all of the deeper ocean waters between, which are heavily traveled migration routes for whales headed to other parts of the Caribbean. 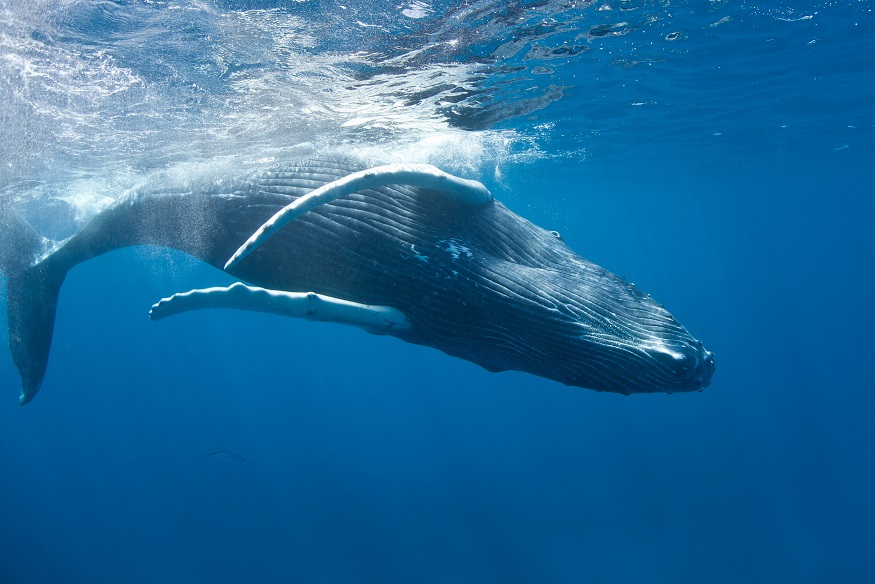 In a previous article we discussed how  Dominican   Republic  eco tourism is growing quickly in the island, now we will publish the best  national   parks  and natural attractions of the island.