Sosua Beach had its first edition of the now famous Kayak and Paddle Board Party, an event that offered free water sports for all ages including kayaks, paddle boards, snorkel, yachts, powered snorkel, water ski, banana boats and glass bottom boats.  Sunday July 17th was the perfect day to launch such an event, and the beach was packed with people that enjoyed from 9:00am am to 2:00pm the best Sosua beach has to offer from various tour operators that sponsored the event. 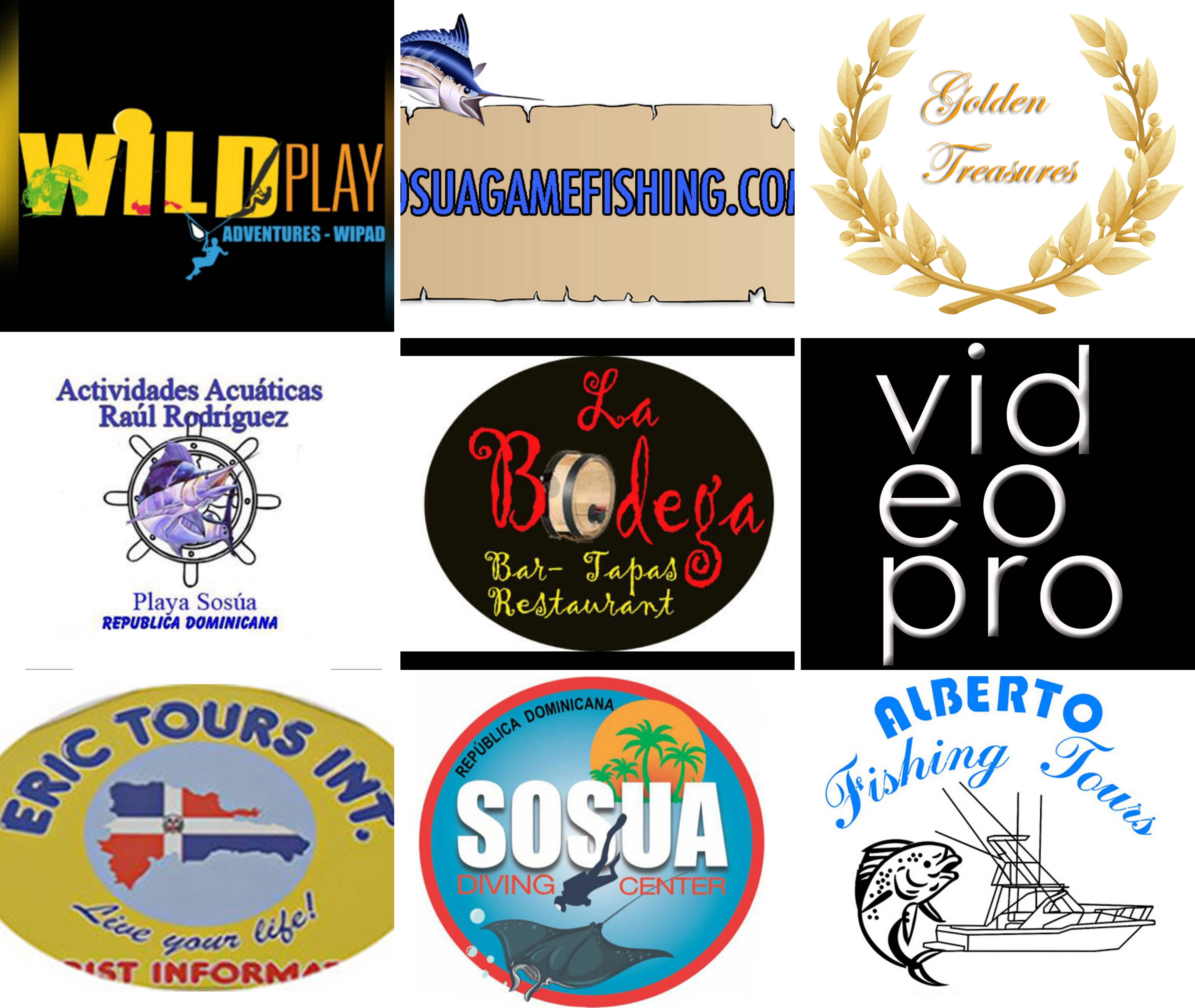 Music was provided by La Bodega restaurant, where fine food can be ordered anytime when visiting Sosua beach ( it is the first restaurant when entering the beach ). Video Pro and Joilan Perez provided aerial and ground footage using a drone and hand held camera, with awesome results. A complimentary VIP area was set up with chaise lounges, drinks, gear and staff. T shirts and wrist bands were provided, also a photo session that can be seen in the gallery below.

Villa Rental clients were also invited to the event, which drew the attention of foreigners living and traveling to Sosua. The second edition of the Kayak and Paddle Board Beach Party will be held in Sosua Beach on the first week of January 2017.

Sosua Events by GT leads the way in events promotion in Sosua.